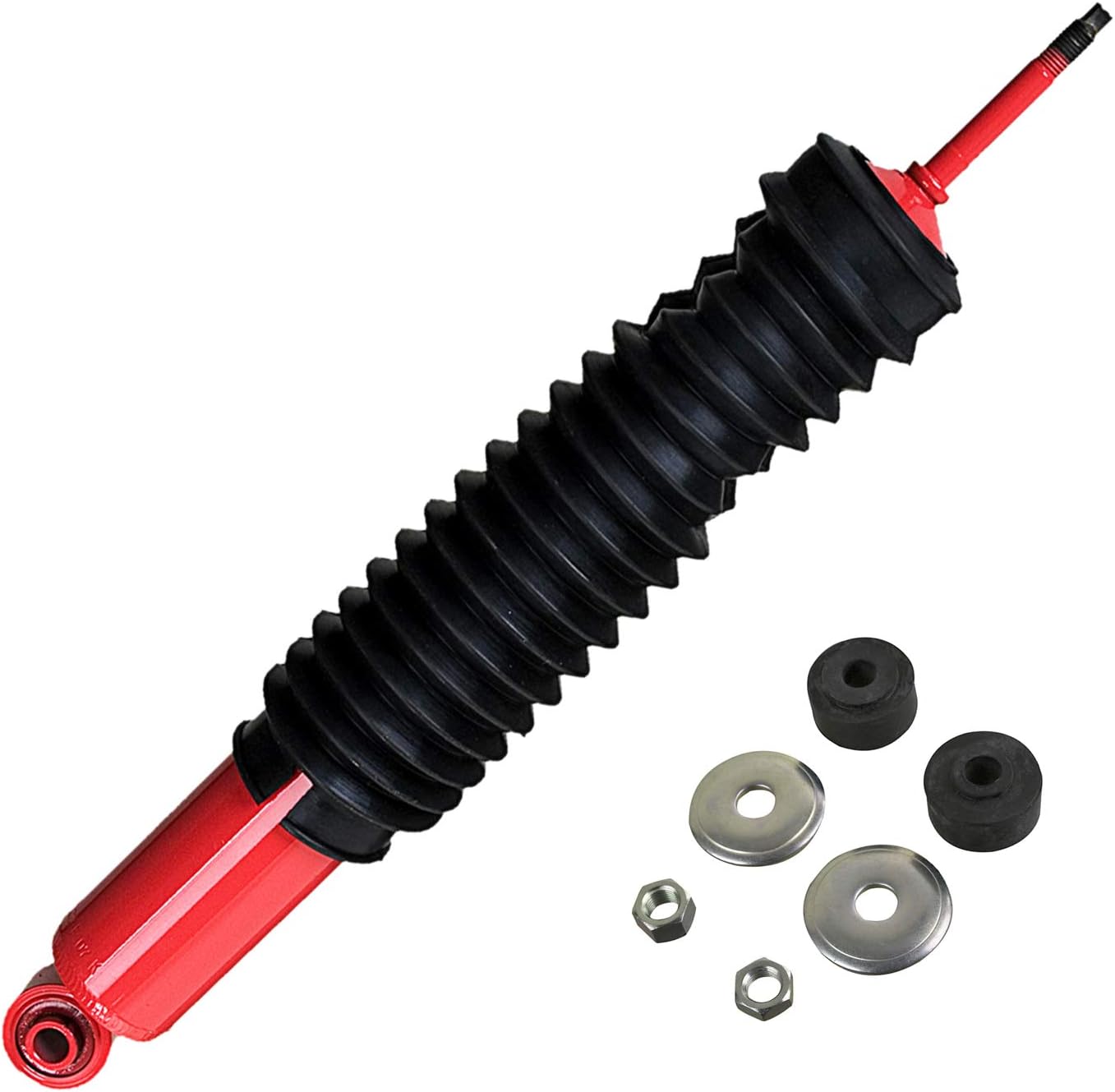 Tough conditions demand tough truck shocks. The large bore KYB MonoMax provides the additional stability that heavier, more powerful or high center of gravity vehicles demand. The KYB MonoMax is a heavy duty monotube shock absorber that provides the most handling, control and durability of any KYB shock; and itâs just for trucks. The MonoMaxâs tough design automatically adjusts to driving conditions with fade-free performance. The KYB MonoMax has an outstanding reputation for vehicles that do real work, go off-road, tow a trailer or haul heavy loads. It uses a work-ready, zinc-coated steel piston ring and includes an off-road dust boot.

AUKUS: Why We Say No

The announcement of AUKUS, the military partnership between the UK, the US and Australia, is a dangerous escalation in...

END_OF_DOCUMENT_TOKEN_TO_BE_REPLACED

Report the UK to the UN for breaking international law

CND is reporting the UK government to the United Nations for breaking international law – join us! The UK...

END_OF_DOCUMENT_TOKEN_TO_BE_REPLACED

Nuclear ban is here: what’s next?

A new United Nations treaty has entered into force, one which makes nuclear weapons illegal in the countries that...

END_OF_DOCUMENT_TOKEN_TO_BE_REPLACED

We campaign to scrap nuclear weapons

The government is replacing its current nuclear weapons system, Trident, at a cost of at least £205 billion. This money should be spent on homes, education and health; improving people's lives without threatening the lives of others. CND campaigns for Britain to get rid of Trident and join the global majority of countries, who don't have and don't want nuclear weapons.

Labour: for NATO, for Nukes, for Militarism

Such was the thrust of the speech at Labour Party Conference this morning from...

Nurses not Nukes: Meeting and music

Ethically produced and made from 100% organic cotton

END_OF_DOCUMENT_TOKEN_TO_BE_REPLACED

Your support goes a long way!

With your help, we can achieve nuclear disarmament, just as we have achieved many other victories in the past.

Gerald Holtom (1914 – 85) was a British artist and designer. He designed the logo of the British Campaign for Nuclear Disarmament (CND), which became an international peace symbol.

Get the latest updates on our campaign